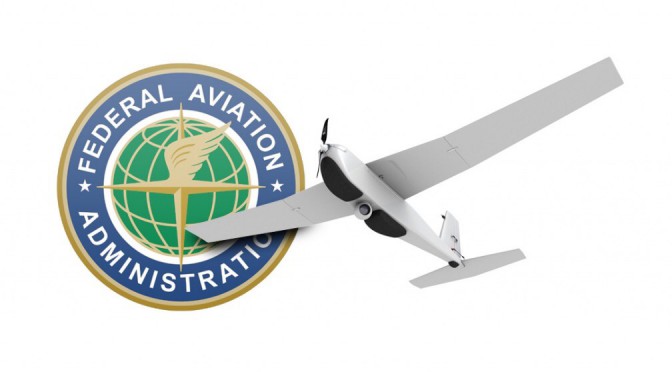 Hey, chap!
Before you start to explore the world through the eyes of drone technology, there are certain terms and conditions that you should make yourself familiar with. First article by guest author Alastair Baker.

Federal Aviation Administration (“FAA”) is the government organization in the US that imposes the rules and regulations on commercial aircrafts, like drones. Their regulations are often copied by other countries, but there is no guarantee. Please make yourself known if flying outside the US, the regulations might be totally different. In the US, the use of small unmanned aircraft systems is allowed for aerial photography, crop monitoring, inspection and research development under these new rules.

The national airspace is a restricted area and you can easily violate rules that can land you into legal trouble. To avoid such unfortunate incidences, you should make yourself acquainted with these policies before you take your new drone out for a spin.

Below listed are the 9 most important parts of the new proposed rule by FAA that would apply to every quadcopter in the market.

1. DEFINITION OF A SMALL UAS

Personal and commercial uses of aircrafts are only allowed for drones that fall under the category of small unmanned aircraft systems. A drone is small if it weighs less than 55 lbs and owning of any quadcopter more than this load is a violation of FAA law.

You are authorized to fly your drone under less than 500 feet and anything above it will be considered as an intrusion in the national airspace.

The allowed flight speed is less than 100 mph. So next time you are cruising your drone in the air, make sure you don’t cross this FAA obligated speed limit.

Flying of aircrafts over bystanders is considered a felony and you can be criminally charged for it.

5. MUST BE IN VISUAL LINE-OF-SIGHT

You should always maintain a visual contact with your drone. This can be done by practically viewing it or by monitoring its position through your Smartphone screen.

Only daylight flights are allowed and flying of drones during the night times is considered illegal.

Whenever you take your new drone for a flight, a responsible operation should be conducted. If any damage is done to someone’s property because of your drone, you will be charged for it.

You are allowed to operate only one drone at a time. Multiple flight sessions are illegal and should be avoided at all cost.

Every time you take your drone for a flight, you should always conduct a thorough inspection. This is not only an FAA rule but will also help you avoid any crash or detect any problems before the occurrence of any incident.

These rules have opened the door for agricultural drones and are fairly simple to abide by. Enjoy every moment of your flight sessions with your quadcopter and fly responsibly.

Guest author Alastair Baker is a dedicated drone enthusiast from Iowa, USA. He works for SirDrones.com a specialized drone dealership headquartered in Sioux City run by a handful of experts where he helps customers to find the right drone for their needs (e.g. agricultural drones). He follows the FAA rules closely due to his professional and private interest into the hobby. Please welcome Alastair to the FPVblog!