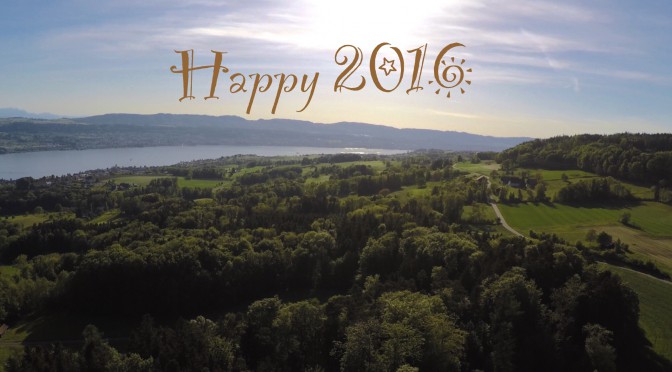 The second year of the fpvblog can be summed up as a year with high ambitions, a low article count and the welcome of Alastair Baker our first guest author. Chrashpilot, the editor in chief, hopes that the blog will be more active in 2016  (guest authors welcome). He also expects the next year to be a game changer for pilots and the drone industry in general. Read his thoughts about what 2016 might bring. Happy new Year!

The profession and hobby of pioneering enthusiasts has matured further in 2015. The following three major developments of 2015 will continue to influence the next year. First, capable systems can be bought for professional use from DJI (Inspire, Phantoms, S900), who established almost by itself a billion dollar drone market. Secondly, Chinees manufacturers flooded the market with toys and low-end products for unbeatable prices, making “RC drones” an everyday  commodity. The numbers of hobby pilots grew exponentially and drones became the #1 xmas gift for sons and dads with piloting ambitions in their backyard. Thirdly, regulatory bodies around the world, most prominently the FAA are issuing new legislative measures outlawing the use, specific applications or technologies without a written governmental apploval, e.g. registration, pilot license, equipment certification, airspace restriction or paying a fee.

What do you think will happen in 2016? Please leave a comment. Happy new Year! Fly hard, fly save! 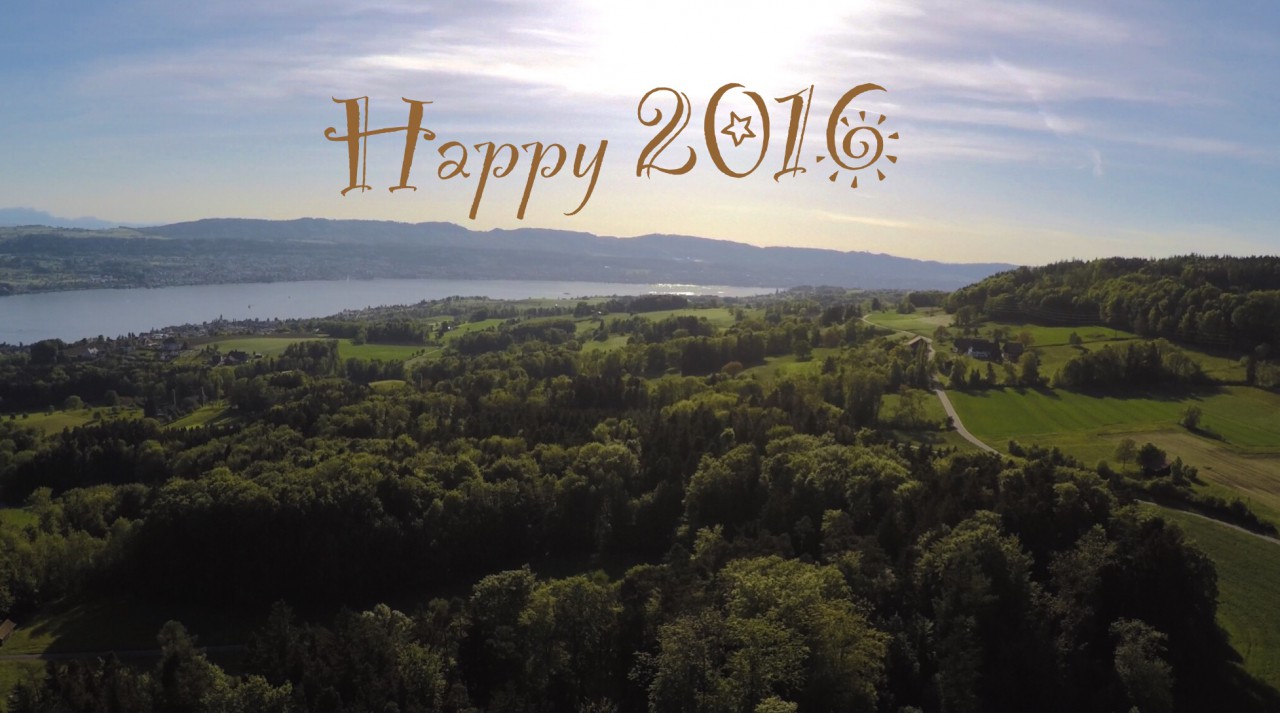